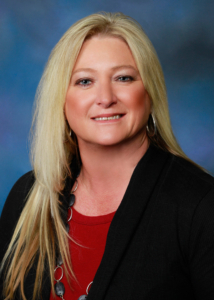 Attorney Sandra Reynolds has been defending persons accused of crimes since she was a student at Southern Methodist University School of Law. As a student attorney in the SMU Criminal Justice Clinic, Sandra spent many hours in the Dallas County Criminal Courthouse learning first hand how the system really works. It was this experience early in her legal education that convinced Sandra to dedicate her professional career exclusively to the defense of those who are accused of crimes by local, state or federal authorities.

Sandra has handled over 1,000 criminal cases since being admitted to the State Bar in 1996. All of her experience has come from where it matters the most – the Defense side of the table – representing those accused of a crime. In her more than ten years as a criminal defense attorney, Sandra has handled a wide range of criminal cases – from minor infractions and misdemeanors to the most serious felony indictments, including accusations of DWI, assault, theft, gambling promotion, drug possession, burglary, robbery, manslaughter and murder.

Sandra was born in Denison, Texas in 1963. In her early 20’s she became inspired by a local criminal defense attorney and decided she wanted to pursue a legal career. She completed her undergraduate studies at the University of North Texas in Denton where she graduated magna cum laude in 1992. Sandra received her Juris Doctor degree in 1995 from Southern Methodist University School of Law in Dallas. White at SMU, she was a student attorney in the SMU Law School Criminal Justice Clinic where she was able to gain valuable courtroom experience and learn first hand how the system really works, in addition to her classroom studies. She was admitted to the Texas State Bar in 1996 and has been a sole practitioner, defending persons accused of a crime, ever since. Sandra has defended cases all across Texas, but focuses her practice primarily in the Collin and Dallas County area. 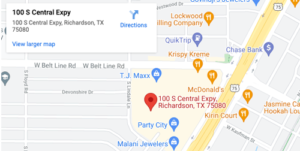